First, I would like to thank Marian from Seams to Be Sew and Amy over at Sew Incredibly Crazy for putting on The Road Home Along and dealing with all the problems and issues that come with an event this big with people from all over the world with such grace and class. 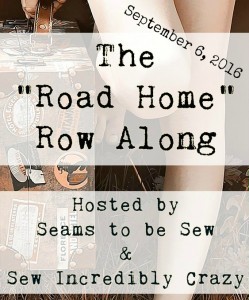 Are you a fan of The Row by Row Experience? This is NOT related to it, however, it’s very similar. Instead of driving around from shop to shop, you get to do it from the comfort of your home by visiting the different blogs that are participating. You can find the complete list on Seams to Be Sew.

Each of the participants were to pick an area where they called home and design a quilt row to go with it. My circumstance is a bit odd. You see, I call the mountains my home even though I’ve never lived in the mountains before. But I’m working on it! So instead I did the general area where I live now – Georgia.

In my row I wanted to include some things that are universally known to be related to Georgia and not really many (if any) other places. So I picked Vidalia Onions (grown -only- around Vidalia, Georgia), cotton (nick-named as Georgia snow), peanuts, and I couldn’t leave out Georgia peaches! 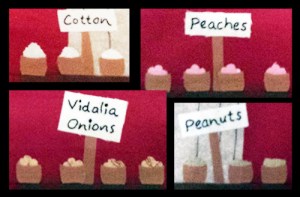 With the exceptions of the big cities in Georgia, such as Atlanta, Macon, Savanna, Warner Robins and a few others, the majority of Georgia is mostly rural areas with little towns dotting the landscape. In between these towns, there’s typically not much except for farm lands and woods. Another thing I didn’t realize until I moved here – did you know that here in Georgia pine trees are grown as a crop? Yep! It’s grown as a traditional row crop (but takes years to mature). The pine tree growers not only make money when the trees are cut, but typically once a year they get a crew to come and rake up the pine straw to sell! Anyhow, that gave me the idea for the next part of my row – farm land. However, around here it’s not like your typical idea of the flat midwestern farm land that’s flat as far as the eye can see. Here’s a peek at some Georgia farm land with the pine woods in the background set against the backdrop of the Georgia mountains. 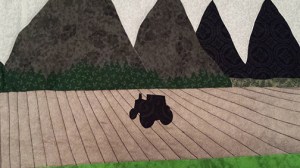 Now, let’s put all those things together and reveal my row. 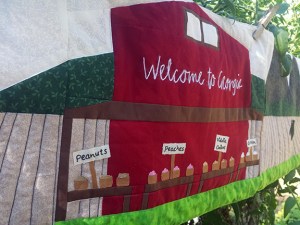 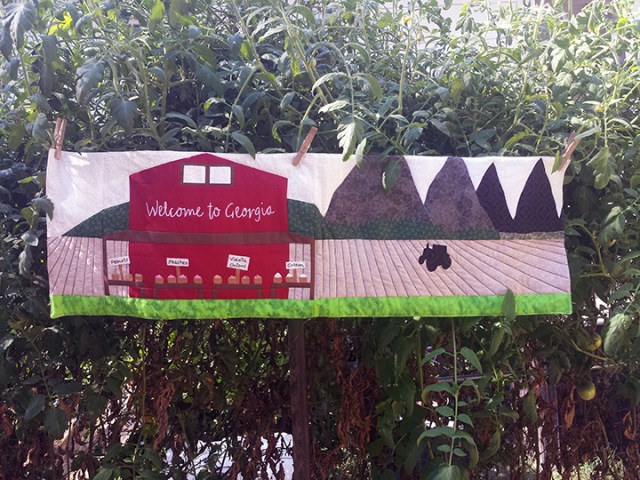 SHHHHHH! Don’t tell my hubby I used our tomato plants to hold my row up with. 😉

My row pattern is free here on my website and on craftsy.

Considering that’s just 5 of us for today, you really must go check out the entire schedule (which has links to everyone) since there was almost 50 of us! Yep, almost 50 free row patterns to be had. Now go show everyone some love.

You still there? Good! Do you know why? There’s not one give-a-way involved – but TWO!!! WHOOP WHOOP!

First up is a P&B Textiles bundle 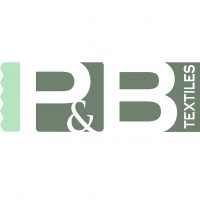 Next we have an Anita Goodesign Machine Embroidery Design CD 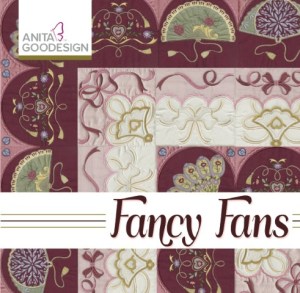 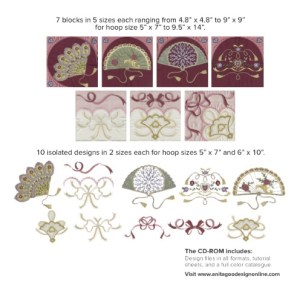 Till next time happy rowing!

108 thoughts on “The Road Home (to Georgia) Row Along” 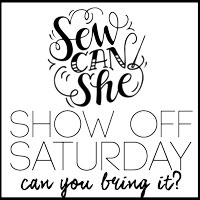